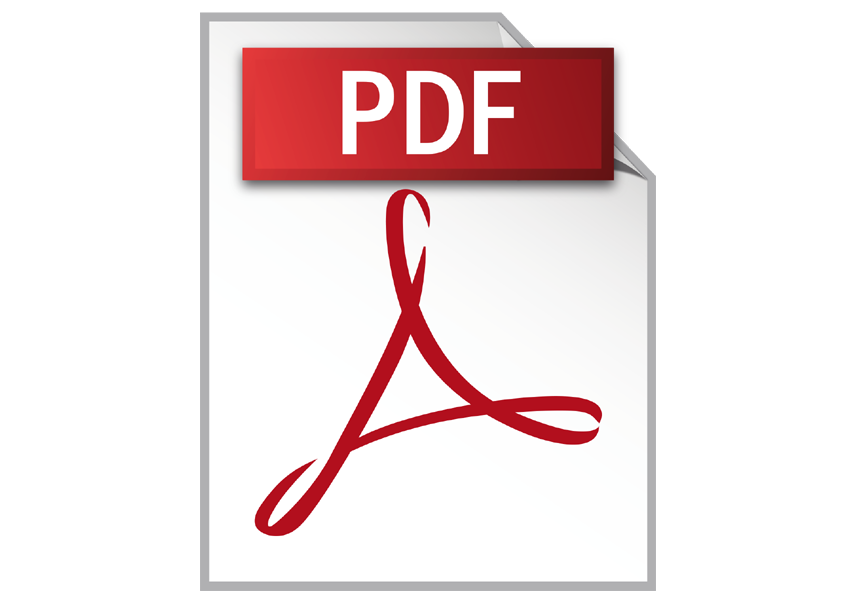 Most trustful performance in construction field with less maintenance and one of the versatile engine ever built by Cummins.

C8.3 is coming in stage 2/Tier 2 Certificate with less emission and available in wide rage of ratings from 185-260 hp and compatible with every kind od of equipment and perform well in any harsh climate conditions all around the world.

We offers best prices for both Engines and Parts.

For every construction area B series engine play a significant role from skid steer loaders to welders.

There are three main models B3.9,B4.5 for 4 cylinder and 6 cylinder B 5.9 rating ranges from 80-173 hp with varying  combinations of turbocharging and naturally aspirated and charge air cooling for better performance.

B3.9 and  B5.9 shares same technology with different power output and B4.5 and B3.9 is identical in exterior dimensions but shows longer stroke for more power and better low-end torque.

These 4-cylinder and 6-cylinder electronic QSB engines feature major enhancements to make every piece of equipment work harder, smarter, quieter and longer. Plus, they achieve Tier 3/Stage IIIA compliance with in-cylinder technology that maintains a compact, simple and cost-effective design solution. The QSB Series is based on the highly successful B Series engines and features power ratings from 110-275 hp (82-205 kW), an increase of up to 18%, with charge air cooling and turbocharging for strong performance. These engines combine proven full-authority electronic controls with the reliable performance you expect from one of the world’s most successful and durable engine designs.

In addition, every QSB has improved cold-start capability and is 5 to 9 decibels quieter in operation than its predecessor. It runs as quietly at full load as the previous QSB did at unloaded conditions.

Disclaimer: All above Trade Mark belong to the respective companies and are used for information purpose only.